Of course, Facebook remains one of the most profitable companies in the world, posting more than $10 billion (bn) in profit for the first half of this year alone and is one of a very small number of S&P 500 stocks to show consistently high double-digit sales growth over the past two years. 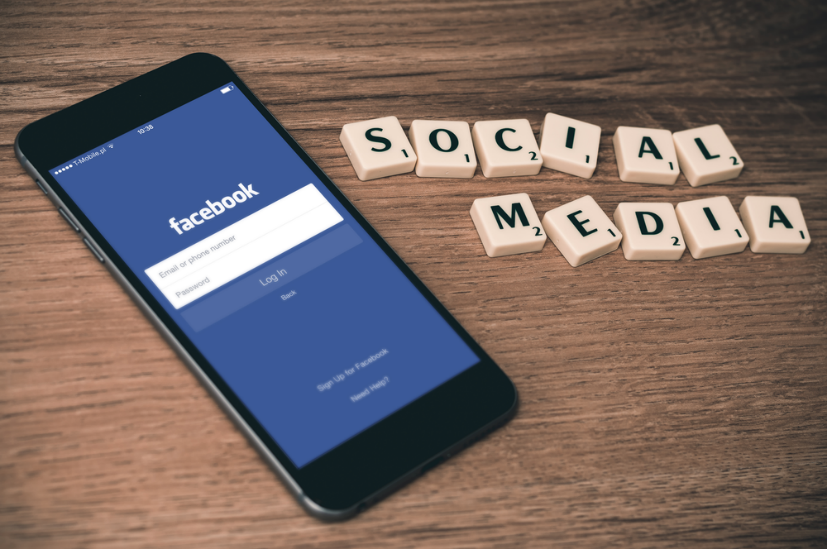 Market Drivers – Is it a blip or a downturn?

In the wake of the losses, a downturn in Facebook subscribers, user security and data use in the light of Facebook being fined £500,000, for its part in the Cambridge Analytica scandal, fake news voice is getting louder, how should Mr. Zuckerberg transform the business. The social media giant’s market capitalization plummeted by $119 bn to $510 bn as its stock price plummeted by 19 percent.

Turning the Situation Around.

As Facebook considers its future and the way it operates the following illustrate types of transformation it could and in some cases is already implementing.

Millennials, in particular, say they would be prepared to use firms like Amazon, Google, Apple and Facebook for their banking services.

Companies, governments and academia regularly suggest using big data produced by technology corporations to collect census data and Facebook is allegedly working on a map of everyone in the world.

Facebook’s founder has indicated that encryption and digital currency would be explored to see how they can be used at Facebook.

Facebook is researching systems that can look at photos and videos to flag content their teams should review. At the moment, Facebook looks at posts and images that are flagged to it by users pressing the report button.

Facebook already uses forms of AI within the newsfeed (its algorithms decide what should be promoted), for scanning photos and providing facial recognition and also within Safety Check to determine when to turn on the feature.

Facebook has hired 15,000 people to address the data and security issues.

More emphasis is being placed on the growth of Facebook’s family of platforms rather than Facebook proper.  The social media giant has undertaken its largest-ever management reshuffle, with WhatsApp, Messenger and its core platform acquiring fresh leadership and the formation of a brand new ‘exploratory blockchain’ group (division).

The company has a lot of monetization opportunities with Instagram (recent launch of IGTV), Marketplace, Messenger and getting businesses to pay to interact with customers through WhatsApp.

Zuckerberg is betting Facebook’s future on major technology initiatives. Developing advanced artificial intelligence that can help Facebook understand what matters to users, virtual reality and Oculus VR and bringing the Internet to the 4 billion–plus unconnected people.

Facebook will support the Honest Ads Act, which would apply the same regulations to ads on social media platforms as currently apply to TV, print and radio. It also said it would launch a research initiative looking into social media’s impact on democracy and elections.

We’ll show people a link at the top of their News Feed so they can see what apps they use and the information they have shared with those apps. People will also be able to remove apps that they no longer want and we will also tell people if their information may have been improperly shared.

Other key changes coming to Facebook include the removal of the ability to search for friends by their phone number and plans to delete all call and text history logs older than one year.

Benefits of transforming the Business.

Remember the outcome of a BT strategy should be to either Increase revenue or market share, Increase customer satisfaction, reduce costs.

What outcome should we be looking for here?

Which type of transformation would you make a priority if it was your decision to change the fortunes of the business?

This site uses Akismet to reduce spam. Learn how your comment data is processed.